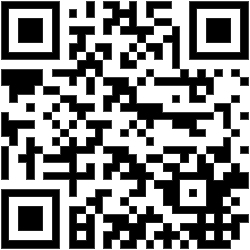 Springfield was founded in 1796 by settlers who were trying to find a passage to Maryland after mis-interpreting a passage in the Bible. In its early days, the city was the target of many Indian raids, and to this day many forts and trading posts remain (including Fort Springfield and Fort Sensible).

The founder of Springfield was pioneer Jebediah Springfield, widely celebrated in the town as a brave and proud American hero. The town motto "a noble spirit embiggens the smallest man" is attributed to Jebediah.

In the mid-20th century, the city reached perhaps the pinnacle of its success when it became the home of the Aquacar, a car which could be driven in water like a boat. At this point, the city's streets were literally paved with gold. But unfortunately, as related in the Are We There Yet? Guide to Springfield, this fortune imploded when it was discovered that the Aquacar was prone to spontaneous explosion after 10,000 miles and/or knots. The town has never really recovered from this tragedy (the gold was reportedly shipped to the Sultan of Brunei to encase one of his many elephant herds), but some heavy industry remains in the town, including factories for Ah! Fudge chocolate, Southern Cracker, fireworks, candy, and boxes, as well as a steel mill.

This template is XHTML 1.0 compliant. Validate the XHTML and CSS of this page.